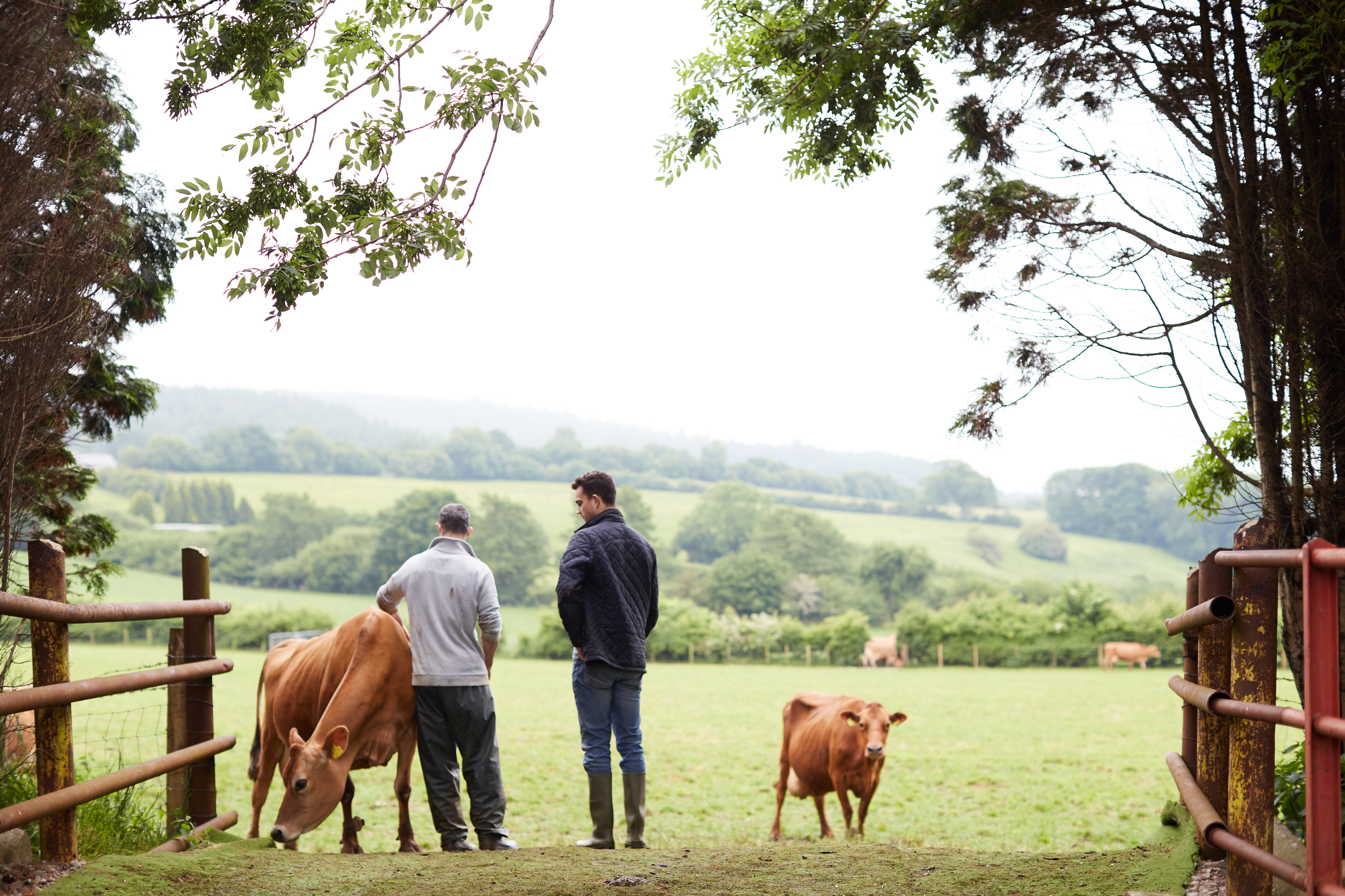 The North Lancashire-based dairy, which was named Dairy Innovator of the Year at the British Farming Awards  2017, pioneered producing specialist milk for independent coffee houses.

The business has already increased its production capacity by 200 per cent and has started growing sales in Manchester and other UK cities.

Brades Farm now expects to recruit two new members of staff and increase its turnover by 30 per cent in the next 12 months.

Joe Towers, General Manager of Brades Farm Dairy, said: “Our family has been farming in the Lune Valley for 14 generations and our history in this area is important to us.

“To be able to bring a contemporary product like Brades Farm Barista Milk to the latest independent coffee shops of the UK from the Lune Valley is something we’re incredibly proud of.”

Andrew Smith, agriculture director for HSBC in Lancashire, said “Boutique coffee has always found an audience but is currently experiencing new levels of popularity and demand from coffee houses in large cities like London and Manchester.

“The Towers’ family are now well placed to fulfill this increased level demand for their barista milk. We look forward to continuing to work with The Towers’ family in support of their business as it moves to the next level.”